In 1942, Paul Byers opened a general sheet metal shop in Hendersonville, North Carolina.  Byers Sheet Metal Works quickly became one of the largest ductwork and roofing contractors in the state.  Many of the customers Paul Byers worked with during the early years remain loyal customers, to this day. Business is now conducted under the name Byers Precision Fabricators, Inc, and is led by Paul's son, Roger Byers. Today, Byers Precision Fabricators is a 60,000 sq. ft. facility that is one of the cleanest, most modern job shops in the world. We know our craft, and we’re always looking for a better, more efficient way to do things. 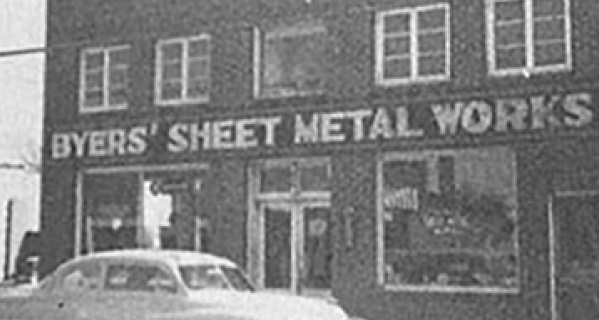 Chairman of the Board
Byers Precision Fabricators, Inc.

Roger is the son of Paul Byers, the founder of Byers Precision. Roger has continued the same vision his father had — to lead a company that produces the highest quality products with a team that’s motivated to keep achieving great things.